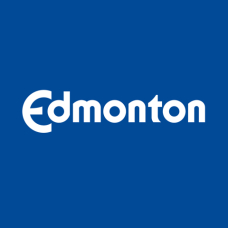 KYKLOS is supported by the Edmonton Arts Council and the City of Edmonton. 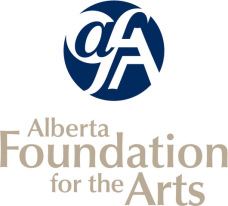 KYKLOS is supported by the Alberta Foundation for the Arts and the Government of Alberta. 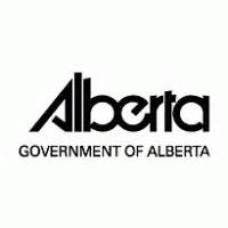 We are a not-for-profit organization based in Edmonton, Alberta, Canada that was established in 1983 to preserve and promote the Hellenic (Greek) performing arts. The organization was created by Caterina Pizanias and a group of university students of Greek descent.

Kyklos is operated by a group of dedicated volunteers that put in  hundreds of hours each year learning and perfecting songs and dances from throughout Greece and Cyprus.

The name "KYKLOS" means circle which is typical of most Greek dances which are performed in a circular motion.

KYKLOS is proud to have travelled across the world to perform, compete and attend workshops in places such as Greece, Cyprus, Italy, Prague, Canada and the United States of America.

KYKLOS performs in authentic traditional folk costumes which the group has collected over the years.  We currently have nearly 300 dance costumes representing many areas of Greece.  Please refer to our costumes section of our website for further details. 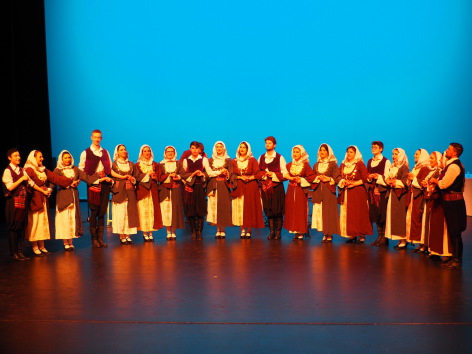